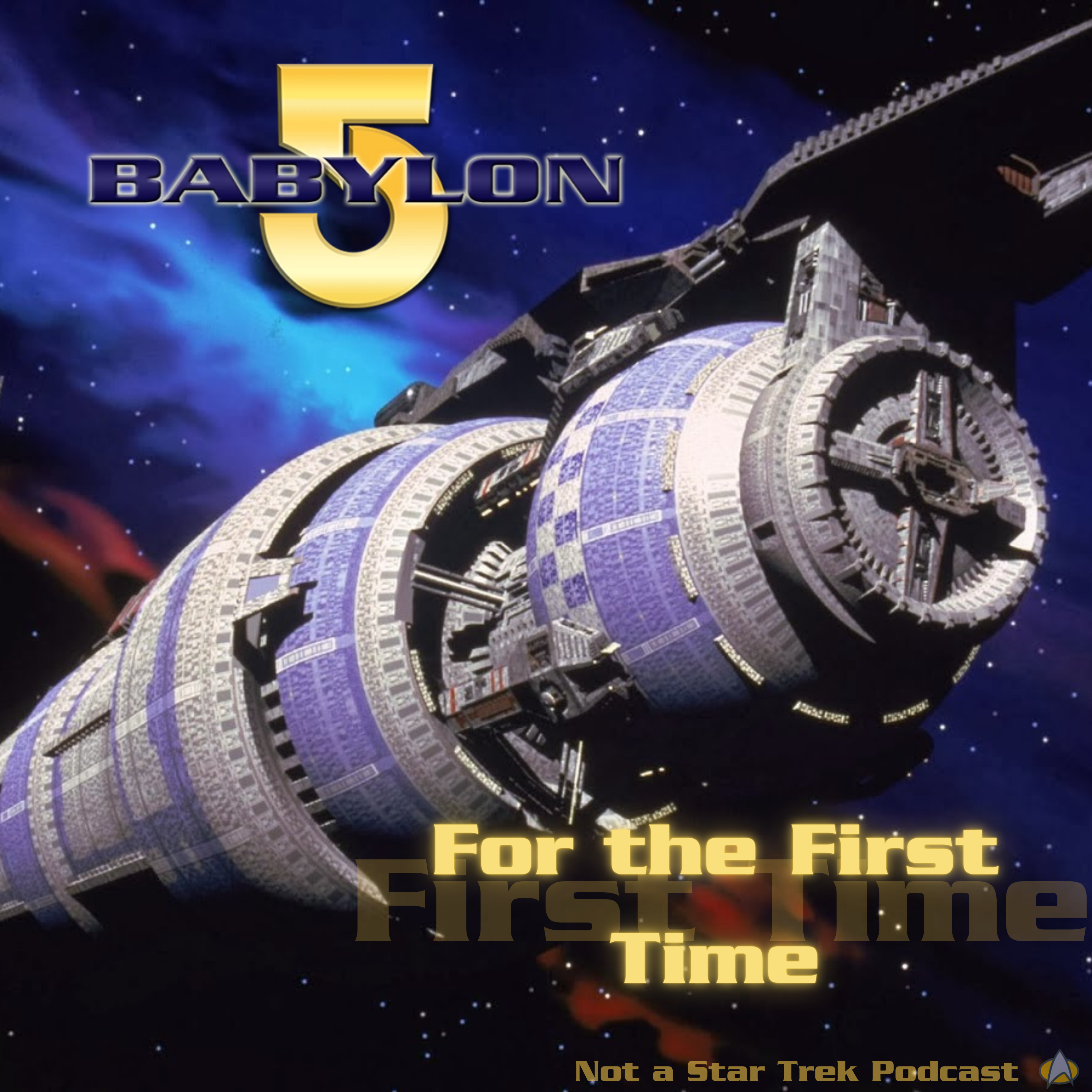 I just binged all the episodes through now, so I have to give this podcast a 5 star review. Keep it Up! They just finished “All alone in the night” when I wrote this review.

To the hosts: Keep in mind that even the ancillary characters are the heroes of their own stories, even if we don’t see them on B5. People like Bester or Neroon have their own motivations and stories, and we only see those when they intersect with the B5 plot: they aren’t there just to move the B5 plot along, but have their own interests and motivations as well.

Just be glad you don’t have the season long waits, or the mid-season breaks, like those of us who watched in the first run put up with.

Spoiler alert: Each season’s opening credits is a spoiler on its own. Season 3 big time, but please don’t skip it. Those of us who watched the first broadcast didn’t know what it meant until later, but we were rapt in anticipation due to that spoiler tease.